At Mopfrog, we understand the importance of making healthier choices. This includes what we put into our bodies, especially food. As organic foods become increasingly available through both local growers and grocery stores, more consumers than ever before have the opportunity to purchase organically grown meats, grains, dairy products, fruits and vegetables. This availability, however, continues to raise questions among the consumers who are just learning about organic foods, especially when proponents of conventional agriculture continue to argue that there is no nutritional difference or benefits derived from choosing organically grown foods.

The Differences Between Organic & Conventional Agriculture

Prior to World War II, most of the food available in the United States would be considered organic, by today’s standards. Soils were amended with compost and manure, and the poultry squad likely did insect control in the garden. During the war, however, scientists discovered that nerve gas was not only a weapon of war, but also a potent insecticide, and our food supply was changed forever.

Over the next decades, science would play an increasing role in agriculture, as pesticides, herbicides, chemical fertilizers and hormones were used to improve crop yields and create a more uniform crop with improved shipping characteristics.

The Birth of GMO

As the research continued and agriculture became increasingly market-driven, it was only a matter of time until scientists also discovered that they could alter the genetics of plants and animals to make them grow faster or have more uniform traits.

This was done by extracting the genes of one species and forcing them into those of another, unrelated species. This allowed the scientists to choose and exploit traits, such as growth rates or insect resistance for the benefit of the marketplace. In many cases plant genes became part of animal genes, and vice versa. Known today as GMOs, or genetically modified organisms, nearly all conventional farming utilizes these altered genetics in both crop and livestock production.

Years of chemical research and genetic modifications have created foods that look good in the supermarket, so why should consumers choose to shop for organic foods, especially when buying meat and produce?

Banned in Many Countries

To get maximum health benefits and taste from organic foods for your family, consider finding local sources for meats, vegetables, fruits, grains and dairy products, when possible. For products that you cannot source locally, shop your grocery store’s organic section.

Leading a healthy lifestyle is an admirable decision that more people should feel compelled to make. Beyond incorporating more fruits and veggies into your diet, many people assume that going the all natural route is more expensive than eating conventionally grown food, which is why they hesitate in taking that positive step forward. In reality, eating right also involves making smarter food choices, such as choosing foods that are free from drugs or pesticides. The question of whether or not organic food is right for you will always require you to keep a few key things in mind. 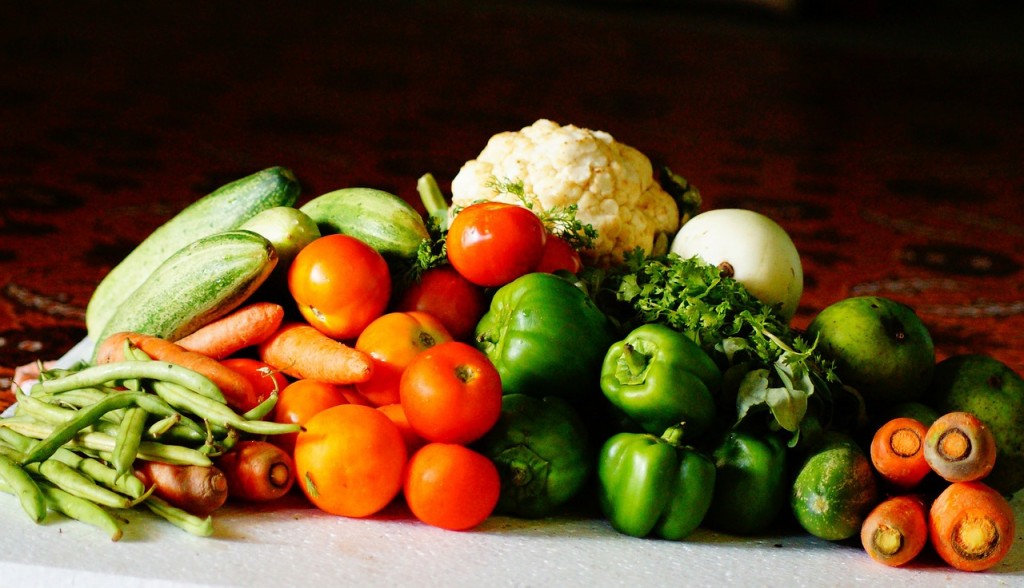 One of the most important factors to consider when determining if organic food is right for you requires you to understand a little bit more about food in general. Many people don’t realize that there is a significant difference between organic foods and foods that are conventionally grown. Organic food is grown and processed in such a way that keeps in line with specific standards and guidelines. Certain cultural, environmental and even biological practices are put into place at organic farms during the creation of these types of agricultural products. For example, farmers are not allowed to use synthetic pesticides or petroleum-based fertilizers and livestock must have access to the outdoors and be given organic feed free of growth hormones or animal-by-products.

Though organic foods are becoming more and more popular, they still won’t necessarily be found in every grocery store. This is especially true when it comes to produce or meats. Making a commitment to healthy eating may require you to drive farther to go to the grocery store or to spend a bit more money, for example. What you’ll be getting in return will be additional nutrients, GMO-free, and better tasting food that is healthier overall.

Today we are faced with many organic options – from fruits and veggies to clothing. Whether or not organic food is worth the increased price is ultimately up to you. Organic food contains fewer pesticides, for example, and is often fresher than conventionally grown counterparts. Organic farming is also significantly better for the environment than other alternatives. If these types of benefits are important to you, then organic food is definitely right for you.