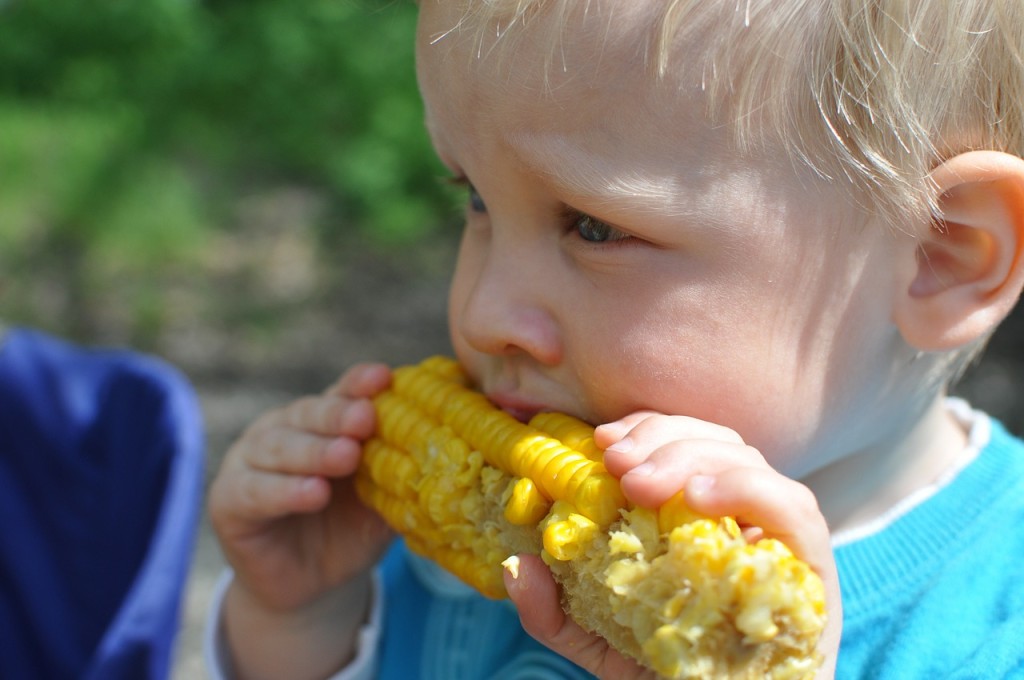 The debate over foods and products that fall into the classification of genetically modified organisms (GMOs) continues to rage. Although exact numbers are difficult to find, 2011 data from the ISAAA (International Service for the Acquisition of Agri-Biotech Applications) report showed these staggering numbers for high-risk crops:

If these numbers do not shock you, they should, since we are exposed to them in many different forms each day. For instance, sugar beets become granulated sugar, as well as the sweeteners for many food products, but the exposure does not stop there. Sugar beets are also fed to beef in the form of dried beet pulp, which provides a carbohydrate-packed animal feed capable of increasing the weight gain in beef cattle. So even if you do not choose to eat beet sugars in your diet, you could still be ingesting GMOs through the commercially grown beef on your dinner plate.

The US Stance on GMOs

Often referred to as the breadbasket of the world, the United States has been a leading exporter of wheat, corn and other grains throughout much of the past century. However, since a 1992 ruling by the Food and Drug Administration recognized foods that were genetically modified as safe, some countries, who were former customers for our products have since decided to withdraw their interest in GMO-modified American foods. These countries Italy, Germany, Spain, Australia, New Zealand, Thailand and many more.

Since the United States does not require labeling of genetically engineered foods and there is no requirement that these foods undergo testing to determine if they are carcinogenic, unsafe for fetuses, or have long term effects on humans or animals, the consumer must bear the responsibility to decide whether or not to choose these foods and products for their own use.

What is known, however, is that genetically modified crops have now achieved the dubious honor of helping to bring about an infestation of “superweeds” across millions of acres of American cropland. As the GMO grain crops receive treatment after treatment of herbicides to deter weeds and improve yields, the weeds became more resistant to the herbicides. To deal with these difficult weeds, many commercial crop farmers are resorting to the use of even more toxic chemicals in an attempt to kill these “superweeds”, and creating more exposure for the grain crops in the process.

Can You Avoid GMOs?

Avoiding GMO products is not an easy task, but by shopping carefully and doing due diligence, it is possible to minimize your risk of purchasing them. Mopfrog offers the following helpful tips. 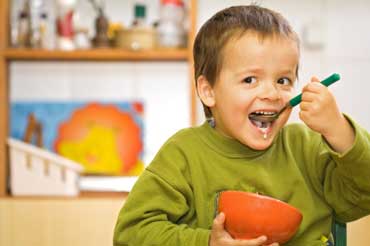 A walk down the aisle of the average grocery store in America can yield some amazing sights, especially in the aisles where foods seem particularly targeted toward young children. Electric blue fruit-flavored drinks or ice pops, shocking pink strawberry-flavored milk, and shades of purple, yellow and green sweetened cereals with colorful bits of marshmallows. Even though we adults shudder to see these items, our kids are drawn to them like magnets.

All those strange colors are usually created with synthetic food dyes, many of which have already been linked to hyperactivity and other behavioral issues. The electric blue sweet drink in the cute, single serving bottle probably uses one of many synthetic food dyes called FD&C Blue No. 1 to obtain that unnatural hue.

In addition to this use, it may also show up in hair dye, pharmaceutical drugs and many other products routinely used in America today. Strangely, some of the same companies who manufacture products for U.S. consumers using these artificial dyes, are using natural food colorings for their European markets, so why not here?

What Can Parent’s Do to Avoid Synthetic Dyes?

As a parent, it is up to you to ensure your child’s safety, and these tips can help you learn how to avoid potentially harmful synthetic ingredients and dyes in your child’s diet.

At Mopfrog, we understand the importance of making healthier choices. This includes what we put into our bodies, especially food. As organic foods become increasingly available through both local growers and grocery stores, more consumers than ever before have the opportunity to purchase organically grown meats, grains, dairy products, fruits and vegetables. This availability, however, continues to raise questions among the consumers who are just learning about organic foods, especially when proponents of conventional agriculture continue to argue that there is no nutritional difference or benefits derived from choosing organically grown foods. 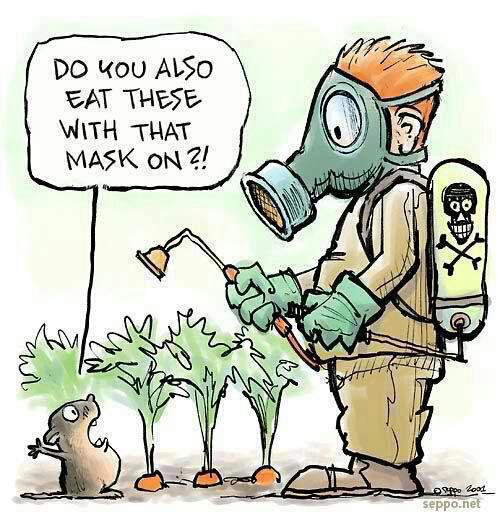 The Differences Between Organic & Conventional Agriculture

Prior to World War II, most of the food available in the United States would be considered organic, by today’s standards. Soils were amended with compost and manure, and the poultry squad likely did insect control in the garden. During the war, however, scientists discovered that nerve gas was not only a weapon of war, but also a potent insecticide, and our food supply was changed forever.

Over the next decades, science would play an increasing role in agriculture, as pesticides, herbicides, chemical fertilizers and hormones were used to improve crop yields and create a more uniform crop with improved shipping characteristics.

The Birth of GMO

As the research continued and agriculture became increasingly market-driven, it was only a matter of time until scientists also discovered that they could alter the genetics of plants and animals to make them grow faster or have more uniform traits.

This was done by extracting the genes of one species and forcing them into those of another, unrelated species. This allowed the scientists to choose and exploit traits, such as growth rates or insect resistance for the benefit of the marketplace. In many cases plant genes became part of animal genes, and vice versa. Known today as GMOs, or genetically modified organisms, nearly all conventional farming utilizes these altered genetics in both crop and livestock production.

Years of chemical research and genetic modifications have created foods that look good in the supermarket, so why should consumers choose to shop for organic foods, especially when buying meat and produce?

Banned in Many Countries

To get maximum health benefits and taste from organic foods for your family, consider finding local sources for meats, vegetables, fruits, grains and dairy products, when possible. For products that you cannot source locally, shop your grocery store’s organic section.